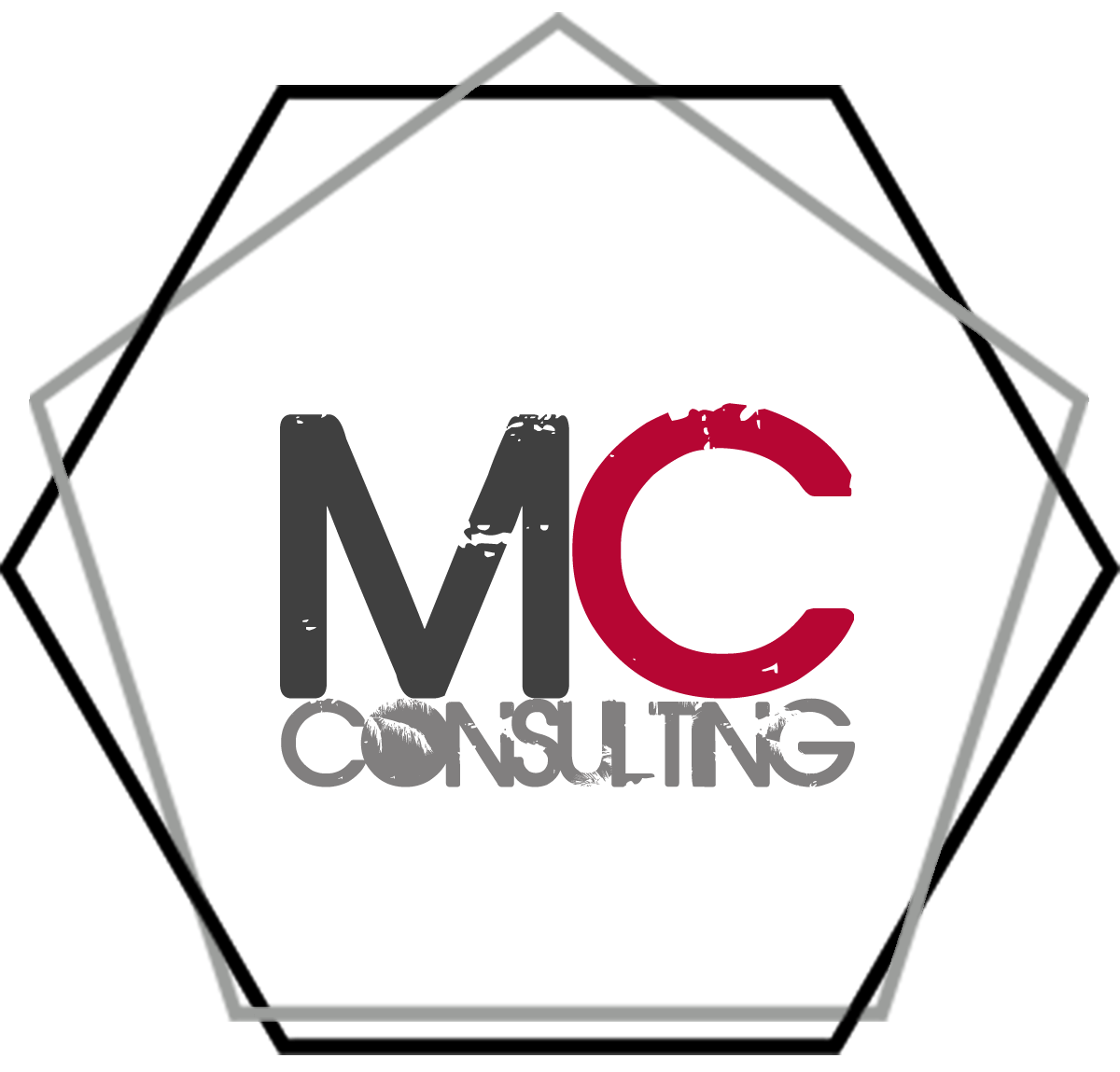 24 Charts Of Leadership Styles Around The World

24 Charts Of Leadership Styles Around The World

Different cultures can have radically different leadership styles, and international organizations would do well to understand them.

British linguist Richard D. Lewis charted these differences in his book « When Cultures Collide, » first published in 1996 and now in its third edition, and he teaches these insights in seminars with major corporate clients.

From structured individualism in the U.S. to ringi-sho consensus in Japan, the charts seem intuitively correct, if not unilaterally true across a country.

Lewis acknowledges the risks of dealing in stereotypes: « Determining national characteristics is treading a minefield of inaccurate assessment and surprising exception. There is, however, such a thing as a national norm. »

He argues that these patterns won’t change any time soon: « Even in countries where political and economic change is currently rapid or sweeping, deeply rooted attitudes and beliefs will resist a sudden transformation of values when pressured by reformists, governments or multinational conglomerates. »

With permission from the author, we are posting 24 charts of leadership styles from his book, with a brief summary of his comments about each below:

British managers are diplomatic, casual, helpful, willing to compromise, and seeking to be fair, though they can be ruthless when necessary. Unfortunately, their adherence to tradition can result in a failure to comprehend differing values in others.

American managers are assertive, aggressive, goal and action oriented, confident, vigorous, optimistic, and ready for change. They are capable of teamwork and corporate spirit, but they value individual freedom and their first interest is furthering their own career.

French managers tend to be autocratic and paternalistic, with an impressive grasp of the many issues facing their company. Opinions of experienced middle managers and technical staff may be dismissed.

Swedish management is decentralized and democratic. The rationale is that better informed employees are more motivated and perform better. The drawback is that decisions can be delayed.

German managers strive to create a perfect system. There is a clear chain of command in each department and information and instructions are passed down from the top. Nonetheless, considerable value is placed on consensus.

East Asian countries tend to have a Confucian hierarchy, where the group is sacred and leaders are seen as benevolent.

In Latin and Arab countries, authority is concentrated in the chief executive, and family relations are very important, with ubiquitous nepotism.

Under the auspices of an autocratic government, Indonesia‘s business leadership is often entrusted to a resident Chinese professional class.

Leadership in the Netherlands is based on merit, competence, and achievement. Managers are vigorous and decisive, but consensus is mandatory, as there are many key players in the decision-making process.

Japanese top executives have great power in conformity with Confucian hierarchy but actually have little involvement in the everyday affairs of the company.

Efforts made by Russian managers to promote business through official channels may founder on the rocks of bureaucracy and Russian apathy. Using key people and personal alliances, the “system” is often bypassed and a good result achieved.

Australian managers, like Swedes, must sit in the ring with the “mates.” From this position, once it is accepted that they will not pull rank, they actually exert much more influence than their Swedish counterparts, as the semi-Americanized nature of Australian business requires quick thinking and rapid decision making.

Finnish leaders exercise control from a position just outside and above the ring of middle managers, who are allowed to make day-today decisions. Finnish top executives have the reputation of being decisive at crunch time and do not hesitate to stand shoulder to shoulder with staff and help out in crises.

Spanish leaders, like French, are autocratic and charismatic. Unlike the French, they work less from logic than from intuition, and pride themselves on their personal influence on all their staff members.

In democratic Norway, the boss is very much in the center of things, and staff enjoy access to him or her most of the time. Middle managers’ opinions are heard and acted upon in egalitarian fashion, but top executives rarely abandon responsibility and accountability.

The older generation of Lithuanian managers has not completely freed themselves of bureaucratic habits from Soviet times, but young leadership is developing a more dynamic style, with Nordic encouragement.

Despite external pressures, the Polish retain many traditional romantic values. However, meritocracy increasingly dominates advancement in place of aristocracy.

Consensus is generally highly valued in China. In companies controlled by the state, a leadership group will decide policy. In the developing expansion of capitalist-style companies, leaders are emerging with reputations of competence; also, locally elected officials are becoming influential in the business sphere and may have only loose ties with Beijing.

Lacking an aristocracy, Israeli society attaches importance to achievement and dynamism when looking for leadership.

Traditionally, many Black South African societies were based on clans and lineages. This type of leadership still exists, but economic change, when South Africa became part of the total worldwide system of economic production and exchange, has weakened clan and tribal influence.

Turkish managers are still influenced by the tenets of Kemal Ataturk. A democratic republic is partially supported by the army, in a delicate balance with Islamic Fundamentalists.

Estonians are very individualistic. Status is gained by achievement, decisiveness, and energy.

Similar to Estonians, Latvians are individualistic. Everybody wants to be not so much a leader, but a manager in his or her own right. However, there is a tendency to respect firm, confident, knowledgeable leadership.

Charts taken and text summarized from « When Cultures Collide » with permission from author Richard Lewis.